Patrick Kummeneker is an audio engineer based in Vienna. To many better known as Tricky, he’s a long-time trusted partner for musicians and labels all over the world. Drawing on over a decade of experience in mixing and mastering songs, Tricky has worked with gold and platinum selling artists such as Redman, Conchita Wurst, Tokio Hotel and Ray Dalton, and has repeatedly been nominated for “Best Sound” at the Austrian Amadeus Music Awards.

Following his Bachelor’s Degree of Recording Arts at the SAE Institute Vienna and years of working as a live engineer at concert venues, Tricky started transitioning from show business into the world of studio recording. It was around this time that he met Austrian producer and pianist David Bronner, who soon became a friend and mentor. Working as his mixing assistant for a period of four years, Tricky got hooked on the entire process of music post-production and started his own mixing and mastering studio in Vienna in 2011.

Within just a few years, Tricky became the go-to audio engineer for a wide range of creators in Austria, from experimental jazz combos to mainstream pop artists. Today, musicians and both indie and major labels from all over the world regularly trust him to bring out the best in their music – with an obsessive attention to detail and an inherent drive to settle for nothing but the best sound.

Patrick Kummeneker, by many better known as Tricky, is a Platinum-awarded mixing and mastering engineer based in Vienna. 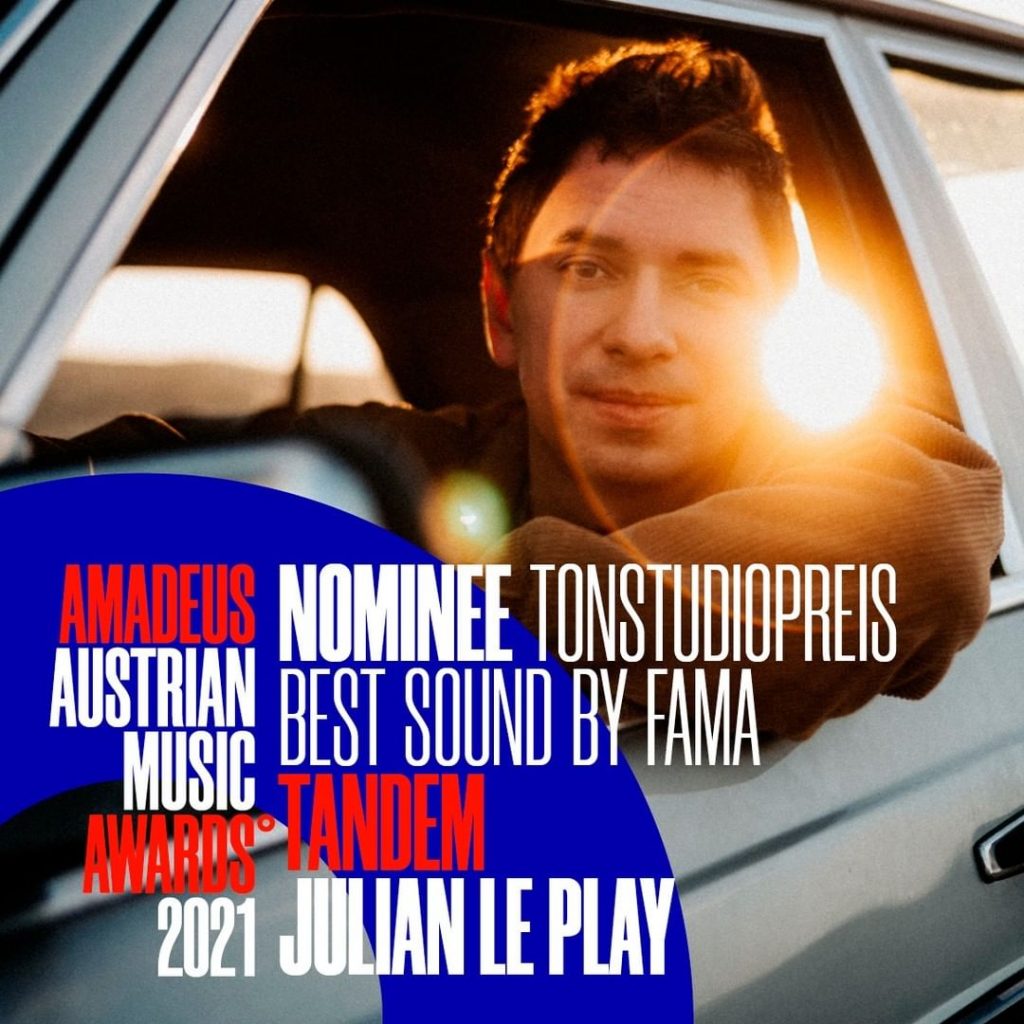 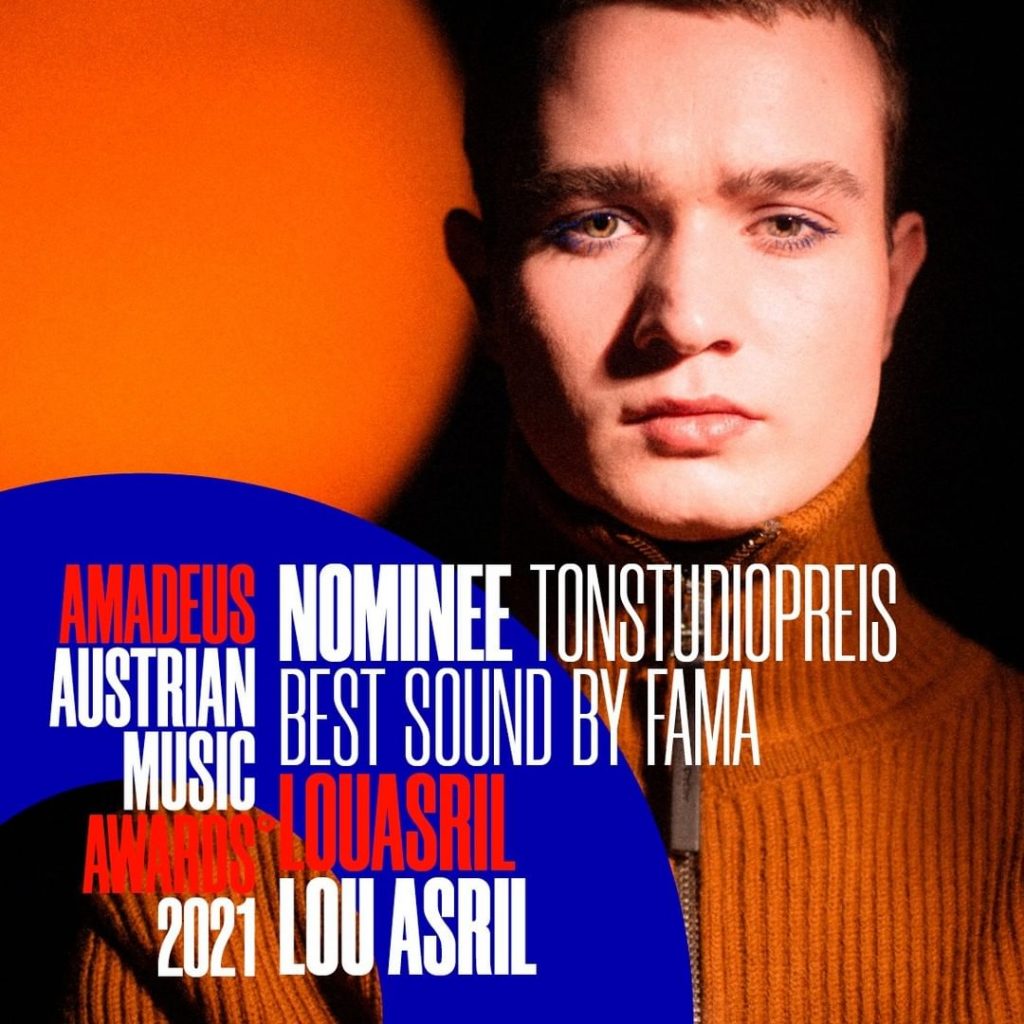 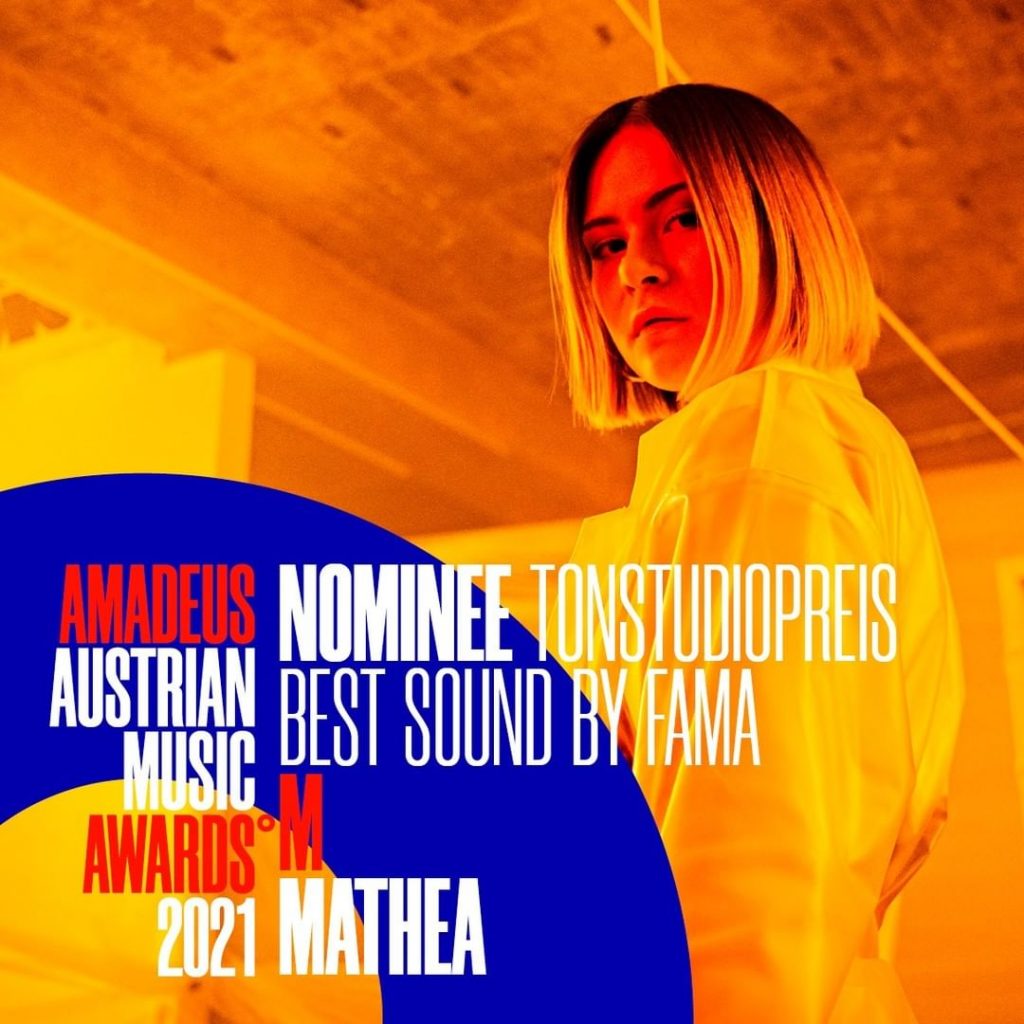 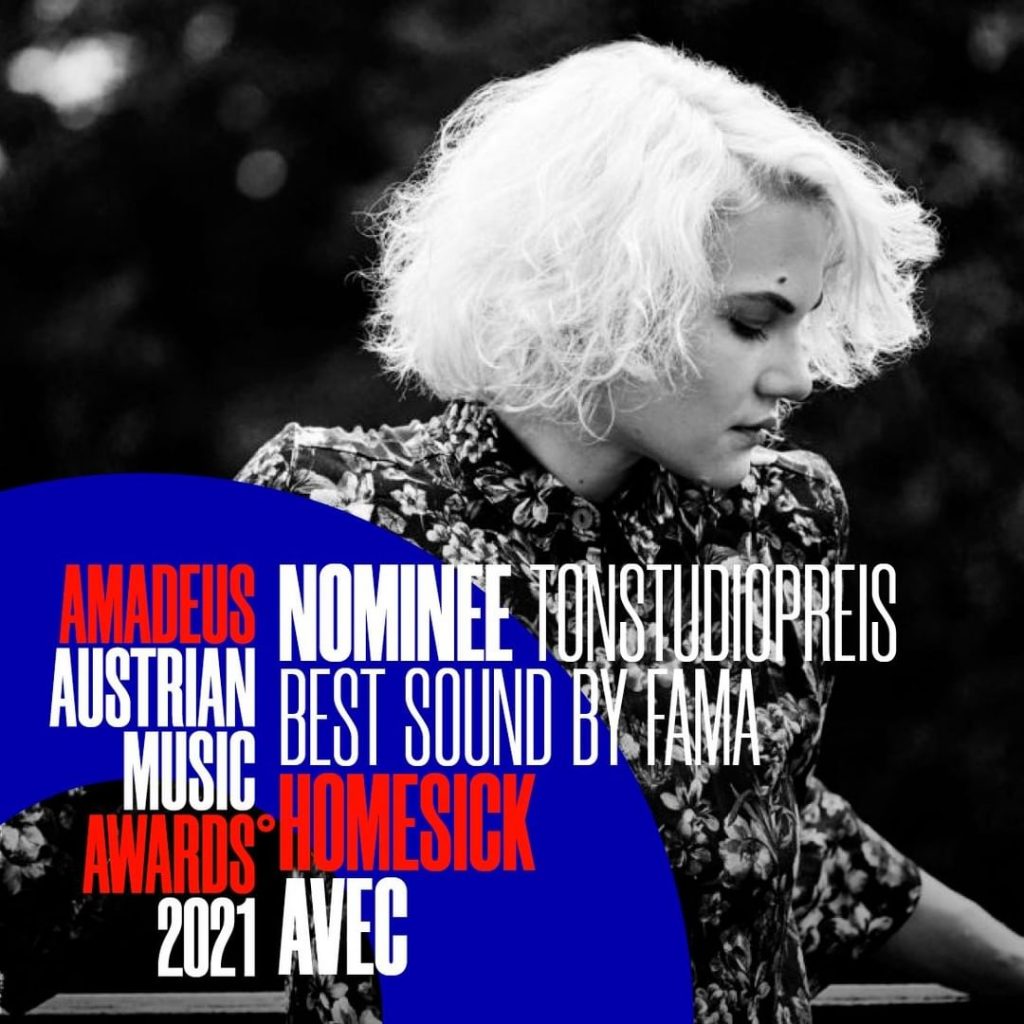 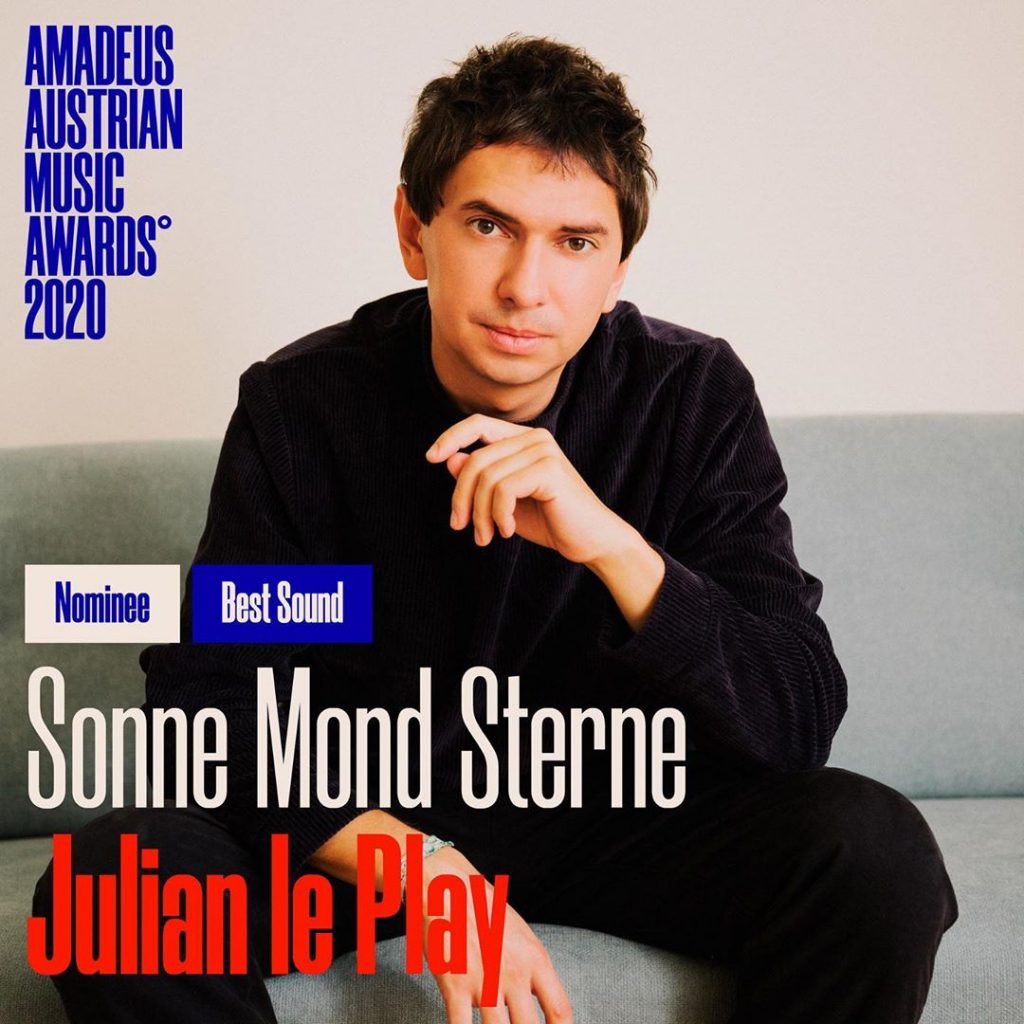 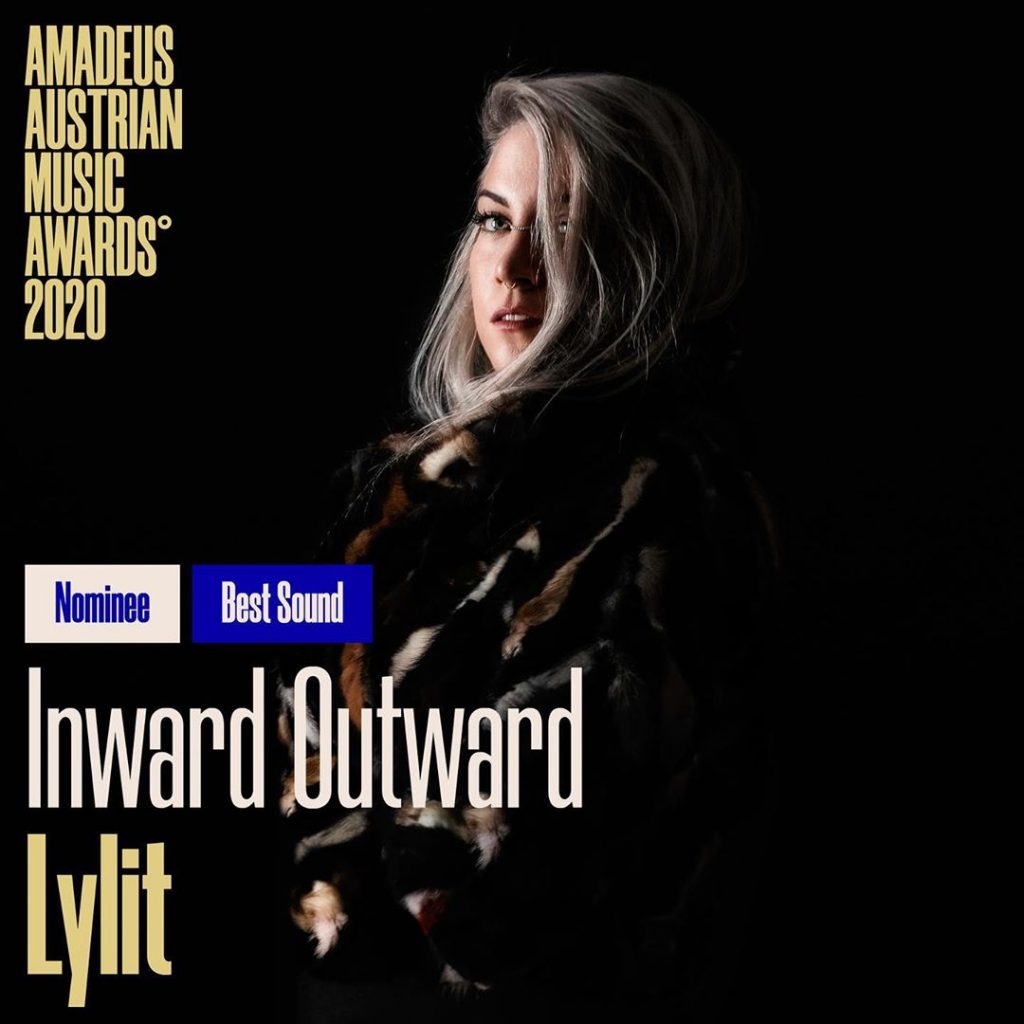 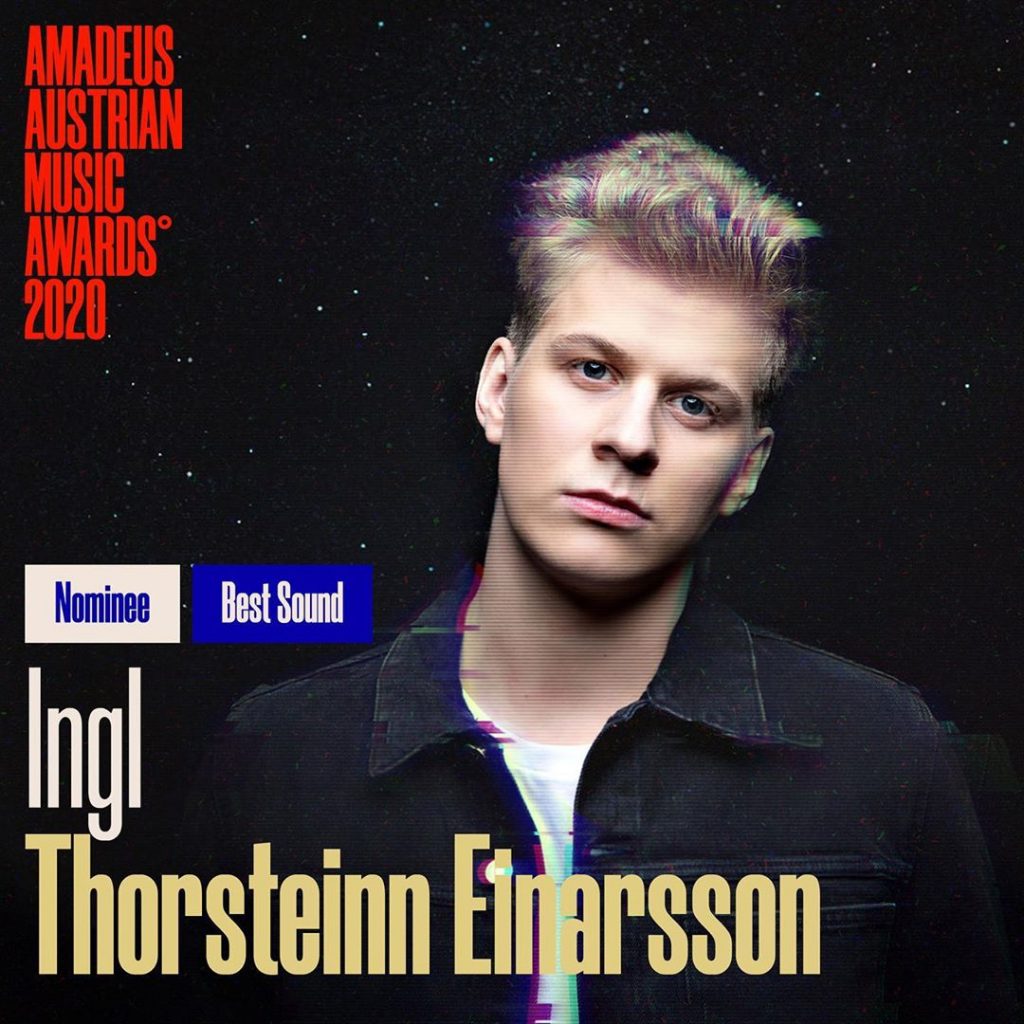 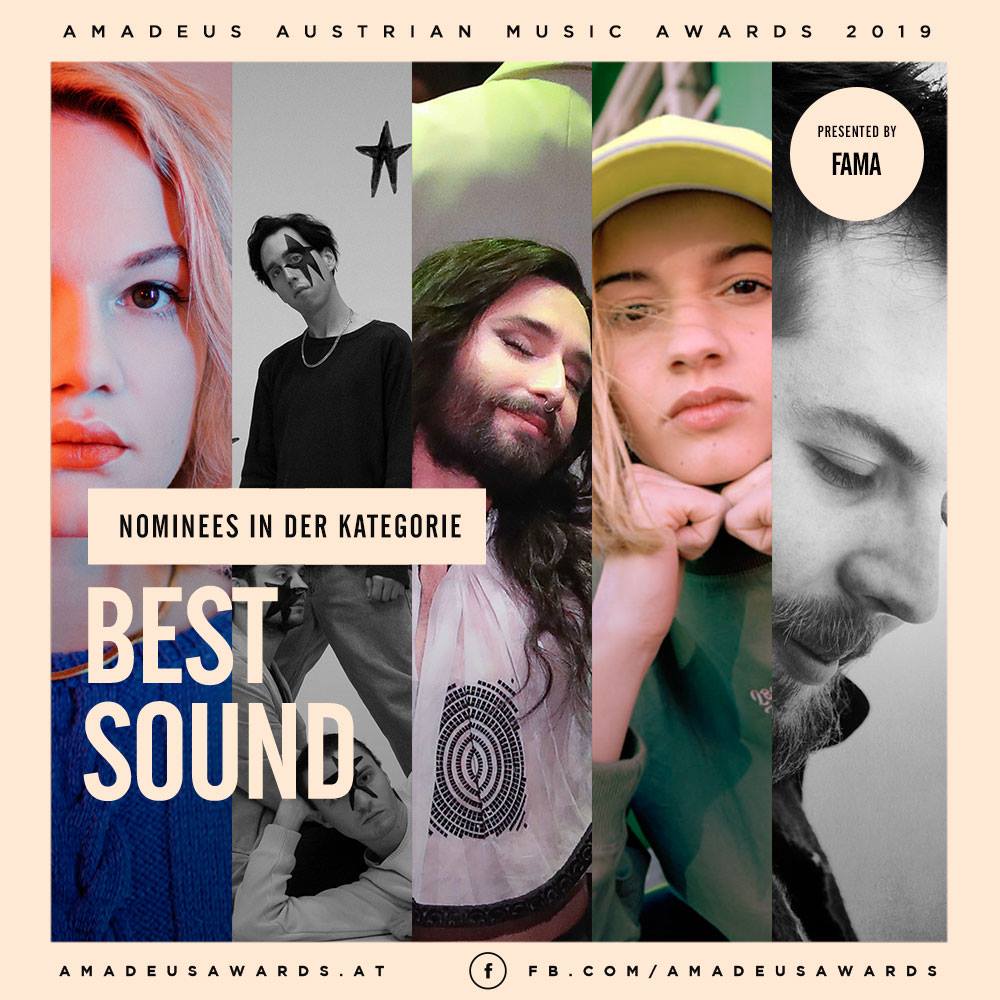 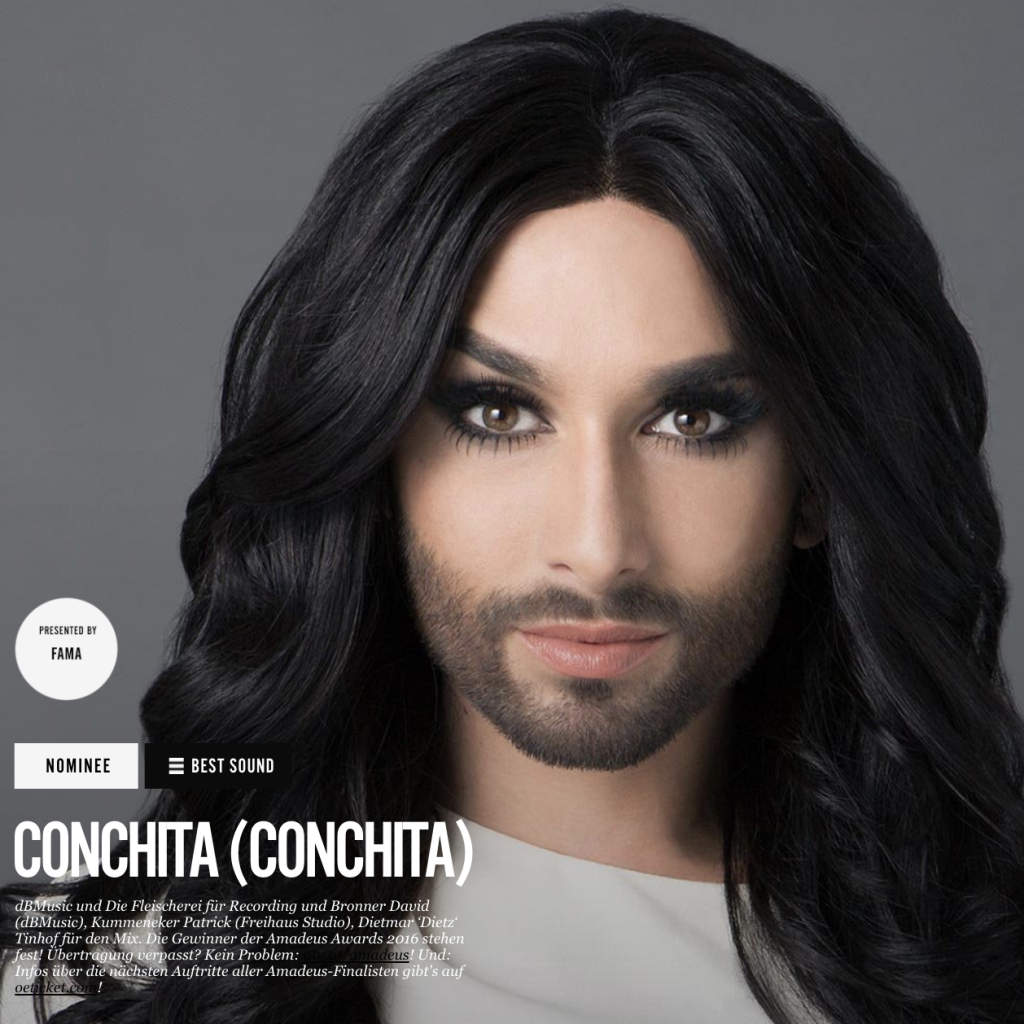